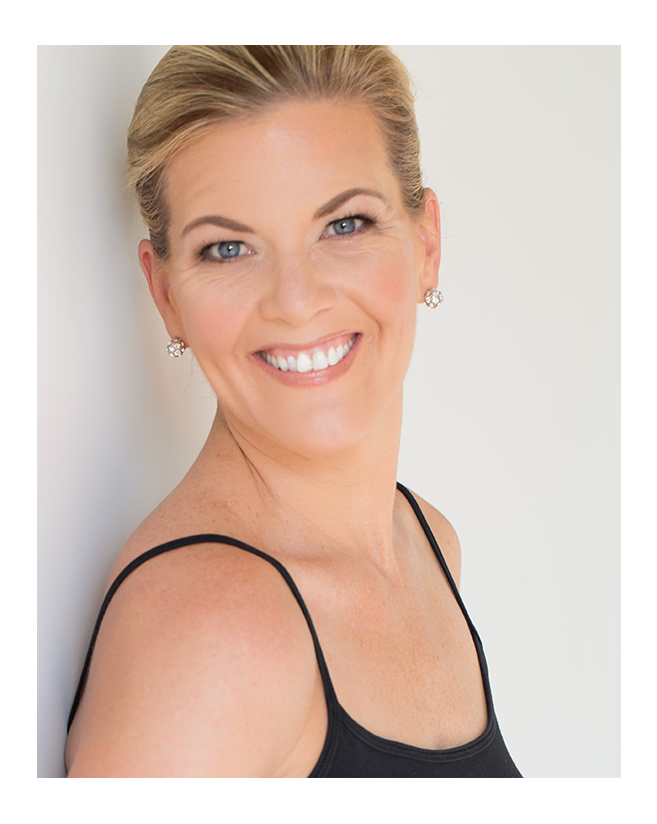 She is celebrating her 26th year of marriage and has two children ages 16 and 13.